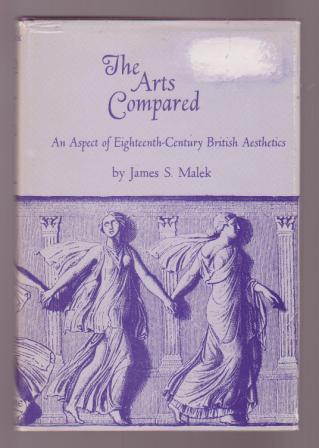 The Arts Compared: An Aspect of 18th Century British Aesthetics

175 pages. An examination of 18th century English aesthetic theory, focusing on the works of both well-known writers such as Dryden and Adam Smith, as well as less familiar ones as Charles Lamotte and Daniel Webb. The jacket is stained (label removal ?) on the front panel.

The Arts Compared: An Aspect of 18th Century British Aesthetics